Do you have kiddos who have a really difficult time remembering what they read in the book?   What do you do?  First, you had the kiddo read it out loud to you so you know they’re not doing that fakey reading stuff.  But still….no memory of what happened in the text.  Here’s a strategy that works well for sweeties that have a hard time with memory.   For primary students, after introducing the book and doing a “picture walk,” have them read one page.  Then, have them stick up their thumb and say what happened on that page.  Below is a firstie who is reading about making a pizza.  On the first page is the pan.  He sticks up his thumb and says “pan.”  Page two had the dough, so he reads it, sticks up his thumb and says “pan,” then sticks up his pointer finger and says “dough.”  The next page had the sauce, so he reads it, sticks up the thumb and says “pan,” sticks up the pointer and says “dough,” sticks up the middle finger and says “sauce.”   This continues for the whole book.  After reading each page he uses the finger strategy to rehearse what has happened so far, and adds on one more finger and the next event.  When it’s time to retell, they just put one finger up at a time and in order,  and say what happened on that page. You may have to remind them to tell it in sentences since we had them just say the one word for each page while rehearsing it. But they have no problem with that.  And Voila!  It works like magic!  Depending on your kiddos…if you do this every day for one week, they should have it down pat!  What about the older kiddos?   Easy!  Same idea, but if the fingers are too “babyish” for them, have them read the first two-page spread (or if that’s too hard then read one page at a time)  in the book, then stop and tell what happened.  Then read the next two-page spread and tell what happened on the first two-page spread, then the second two-page spread.  Continue on like this for the whole book, stopping after each page or two-page spread to say what has happened so far in order and to add on what was just read.  Older kids usually only need to do this for a couple of days and they have it mastered.  It really does work like magic!  Even for my kiddos that have severe memory difficulties!   Give it a try….I think you’ll like it! 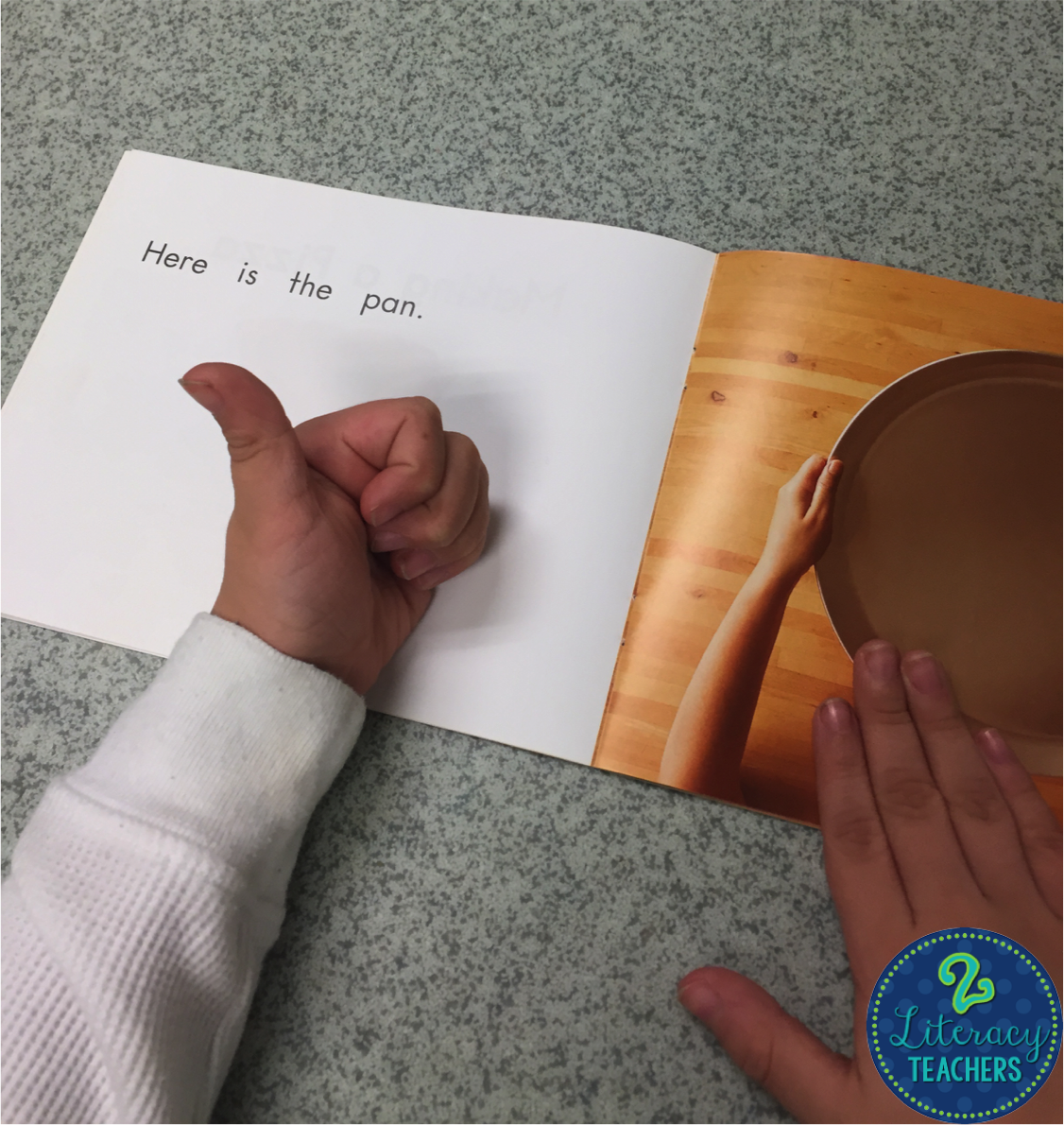 Have a fabulous week everyone! 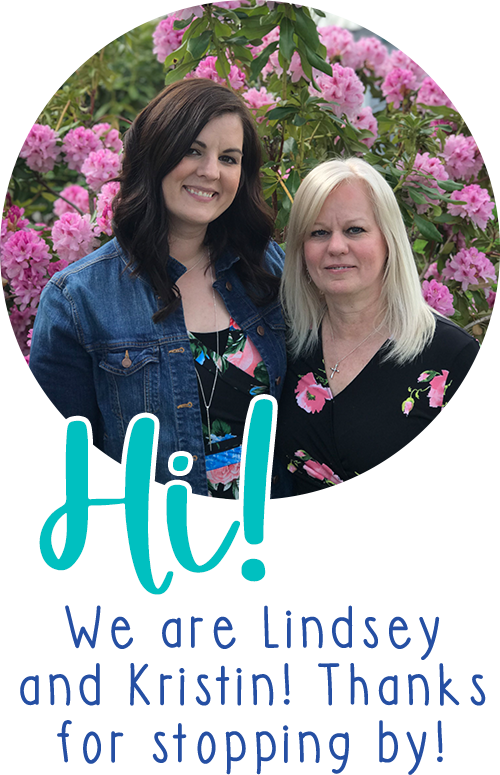